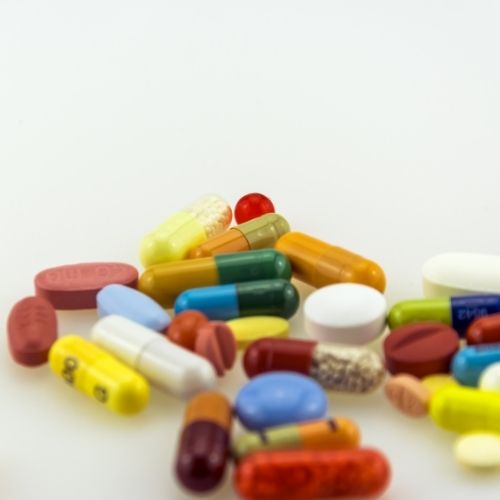 Reliable tests for the detection of antibiotic residues in food

Antibiotic residues in food of animal origin such as milk, eggs or meat represent a potential health risk to the consumer. Therefore, R-Biopharm offers a broad portfolio of different test systems for the analysis of antibiotic residues.

Antibiotics are naturally formed metabolites derived from fungi or bacteria. Substances that do not occur in nature and are produced by modern biotechnology and chemical synthesis are called antibiotics as well. Antibiotics are able to kill microorganisms or inhibit their growth. In human and veterinary medicine, antibiotics are therefore used as drugs for the treatment of bacterial diseases.

Origin and health risks of antibiotic residues in food

The use of antibiotics as drugs for the treatment of diseased animals is a matter of animal welfare and therefore inevitable. As a result of application failures, such as non-compliance with the statutory waiting period or abuse as antibiotic growth promoter, residues of antibiotics can occur in food of animal origin such as meat, milk or eggs.

Due to the potentially carcinogenic and toxic properties of antibiotic residues and their allergic potential, the consumption of contaminated food establishes a direct risk for public health. Furthermore, the inappropriate use of antibiotics in animal husbandry and food production promotes the multi-drug resistance of pathogen bacteria for antibiotics used in human medicine.

Antibiotic residues bear a risk for the production process safety and consequently also an economic risk, as they inhibit biotechnological production processes involving microorganisms such as starter cultures in the dairy industry.

For reasons of consumer protection many countries established Maximum Residue Limits (MRLs) for pharmacologically active substances and monitor compliance in surveillance programs (Directive 96/23/EC; Regulation (EC) 470/2009 and 37/2010; Decision 2003/181/EC). In addition, the number of countries which prohibited the use of antibiotics as fattening agent is increasing.

R-Biopharm offers a portfolio of test systems for the analysis of many different antibiotics. Click on one of the following antibiotics to learn more about it.