DEMO S.A. is currently active across 96 countries (as of 31/05/2016), including countries in Europe, Asia, Africa, Latin America, Oceania & the Middle East. 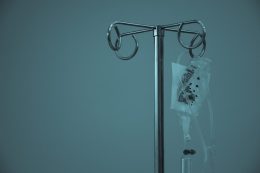 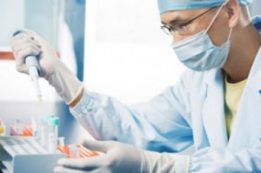